Gain a stable flow of poker players with the best software offer on the market: single environment, multiple products.

All the standard online poker room features from instant hand history to dealer chat are offered in an intuitive, user-friendly style. Our Poker supports a large number of table and lobby designs. Multiple languages, preferred currency selection, and individual branding are also possible. The look and feel are enriched with theme selection, advertising areas and messages, configurable sounds, dealer chat and much more.

The software behind our online Poker games is powerful, feature-rich and easy to operate. It is fully customisable and comes with Download, HTML5 Web client, iOS native card rooms with integrated payment solutions, sophisticated backoffice, CRM, Affiliate and Agent modules and 24/7 gameplay integrity. There are options to run separate local card rooms or to join our global network where we have players from all over the world. There are also possibilities for deposit bonuses, rakeback, rake race, tournaments.

Texas Hold’em, being without a doubt the most popular poker game globally, has grown in profile as a result of major televised events around the world. It’s a big attraction online, and in the offline world. Our offersTexas Hold’em in all 3 limits – No Limit, Limit and Pot Limit – for cash, SPIN&GO, Sit & Go and Tournament formats.

Omaha is one of the most popular poker games among players. It is associated with Westerners and Cowboys. Similar to Texas Hold’em, Omaha uses community cards. However, in this case, a player gets four hole cards, two of which must be used in combination with community cards in order to get the best poker hand.

For its high-limit card essence, Omaha is considered an action game that provides your players with a higher chance of hitting combinations. If your players prefer high pots and short waiting intervals between the rounds, Omaha is what you should offer them. It can bring the benefits of a solid base of players and increased liquidity into the poker room.

Short Deck Hold’em is an action game very similar to Texas Hold’em, except it’s played with a 36-card deck, with all of the 2s through 5s removed. That’s why it’s also called 6+ Hold’em. Removing all the 2s through 5s changes some of the hand rankings change: Three-of-a-kind beats a straight, and A flush beats a full house, and Ace can be used as Hi/Low.

This is a type of hyper-turbo Sit & Go that gives players a chance to play for a prize pool that is much bigger than a tournament buy-in initially indicates. Each tournament has only three players. And before a SPIN&GO begins, there is a random draw to determine what the prize pool will be: from 2x to 1000x higher than the initial buy-in.

Free-of-charge tournament for each player with a real money prize pool.

The most common playing format in poker tournaments. The players in a tournament constitute a dynamic pool. To every player who loses all his chips and gets eliminated, the game is over.

Player immediately receives a custom percentage from the bounty of a knocked-out player.


Get in touch with us 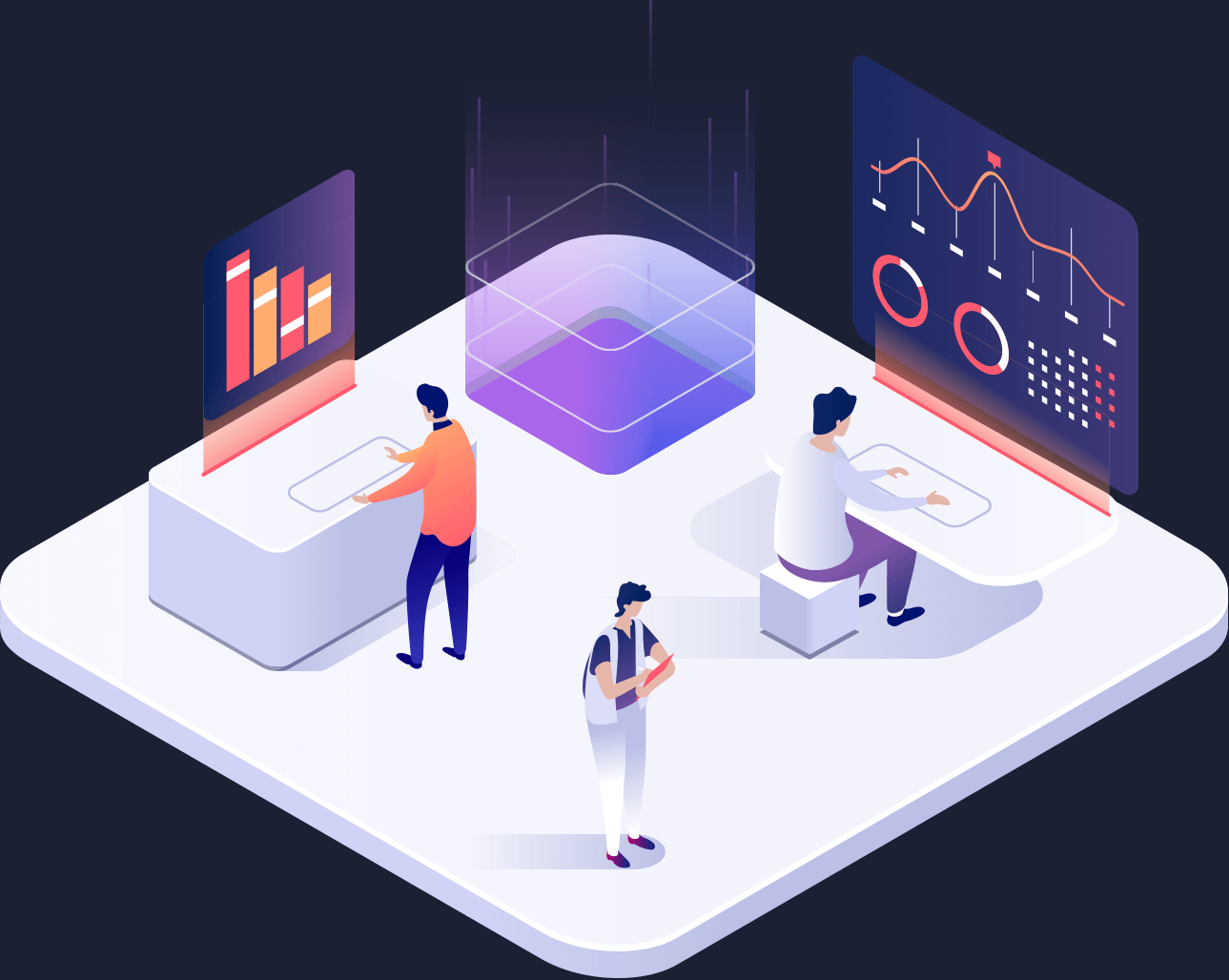